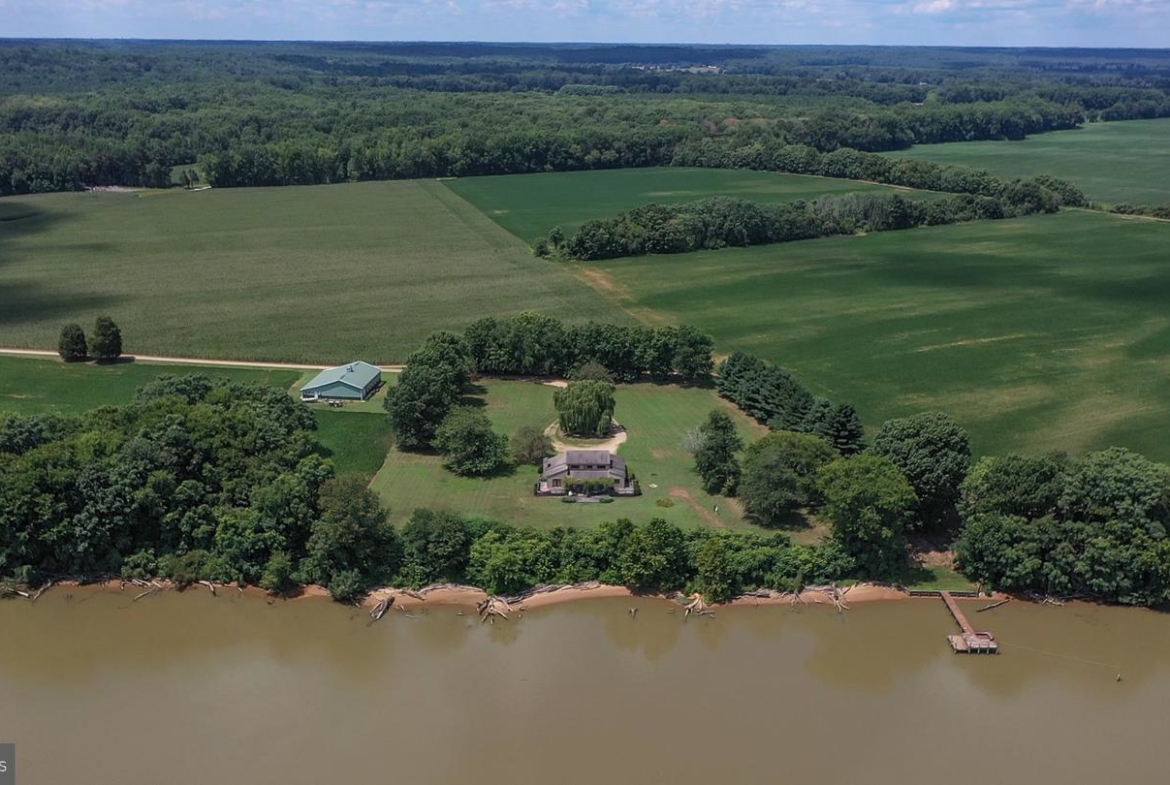 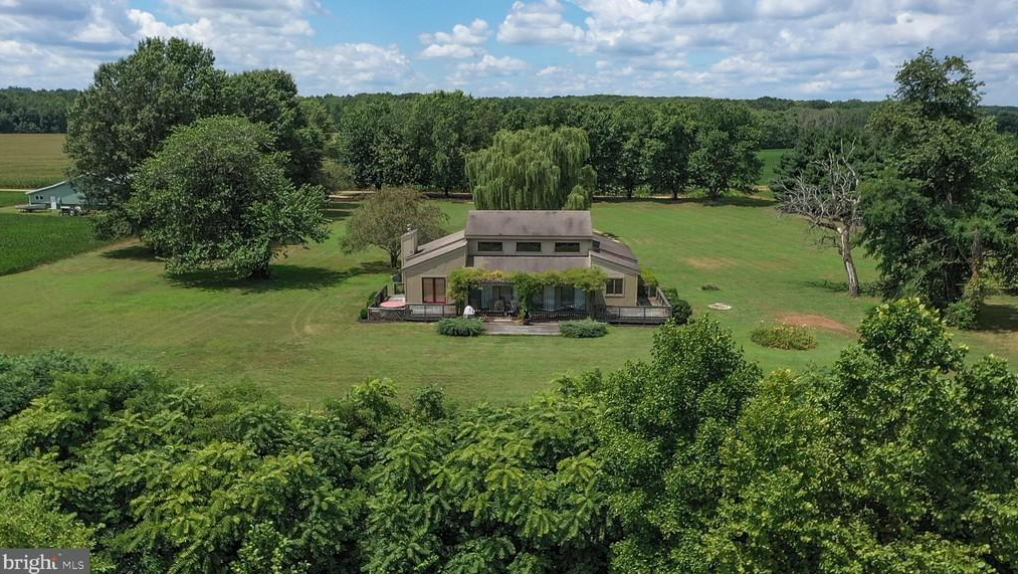 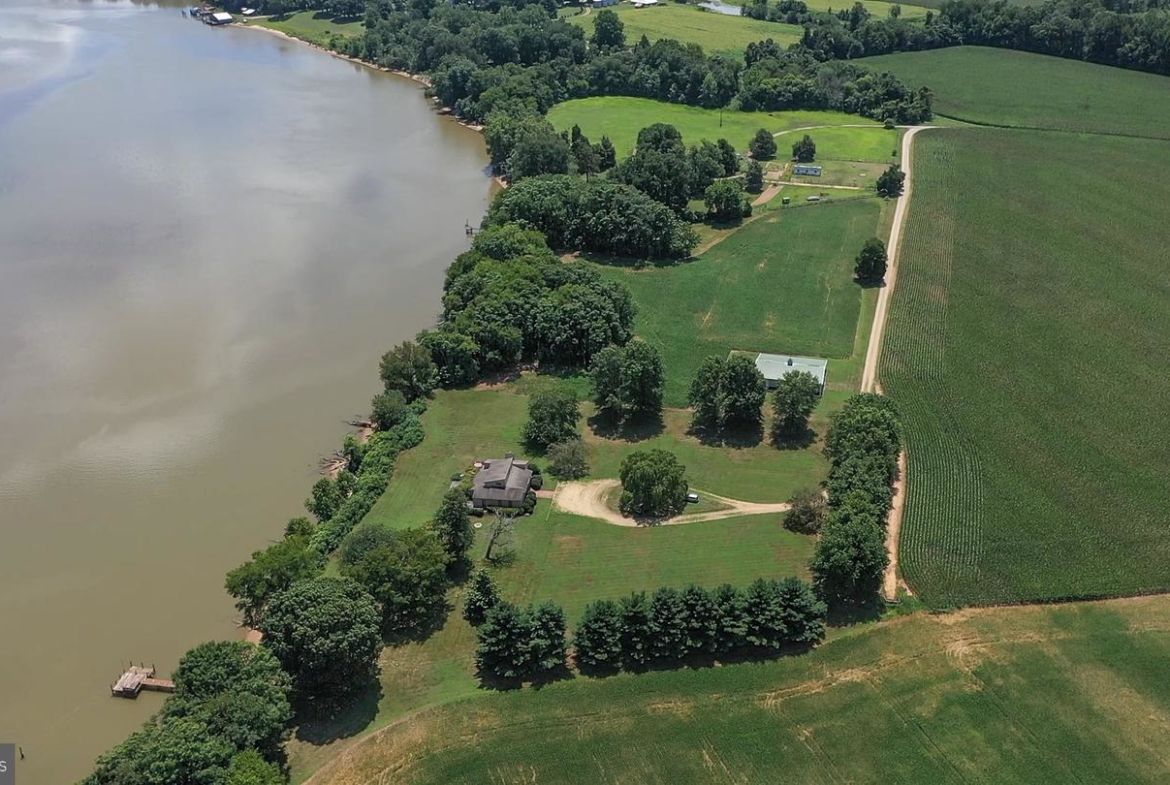 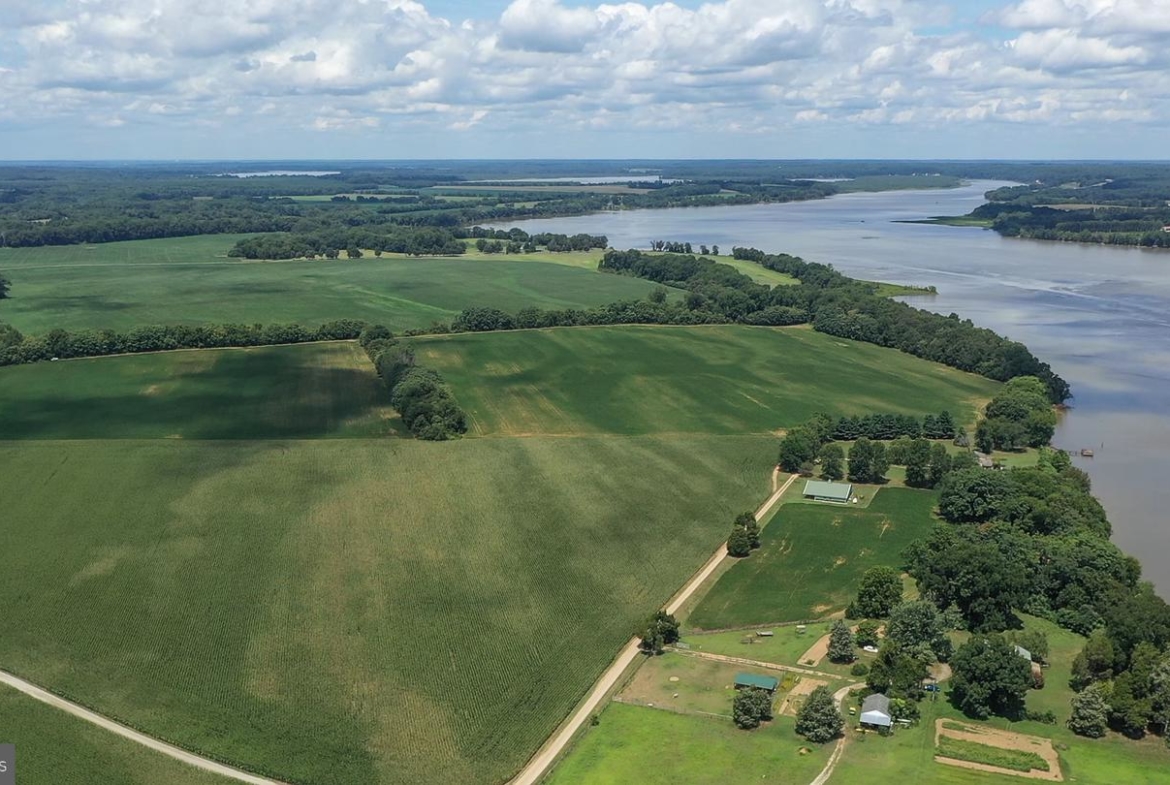 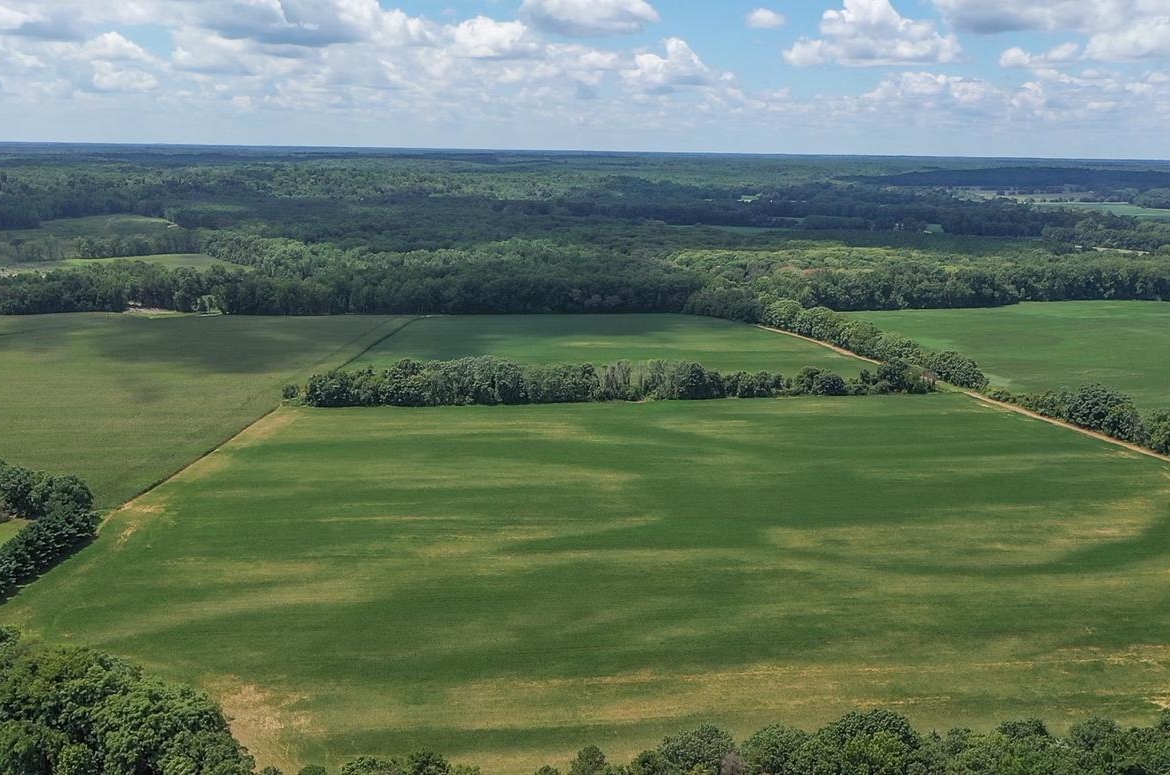 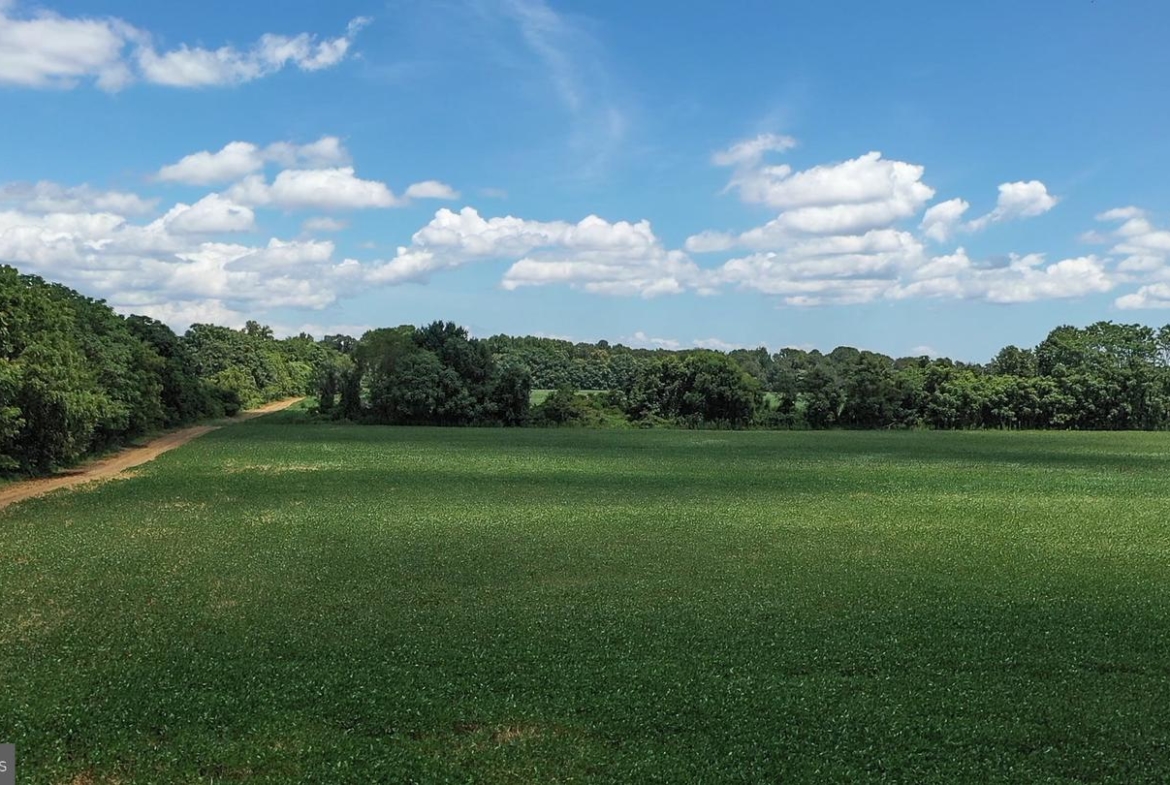 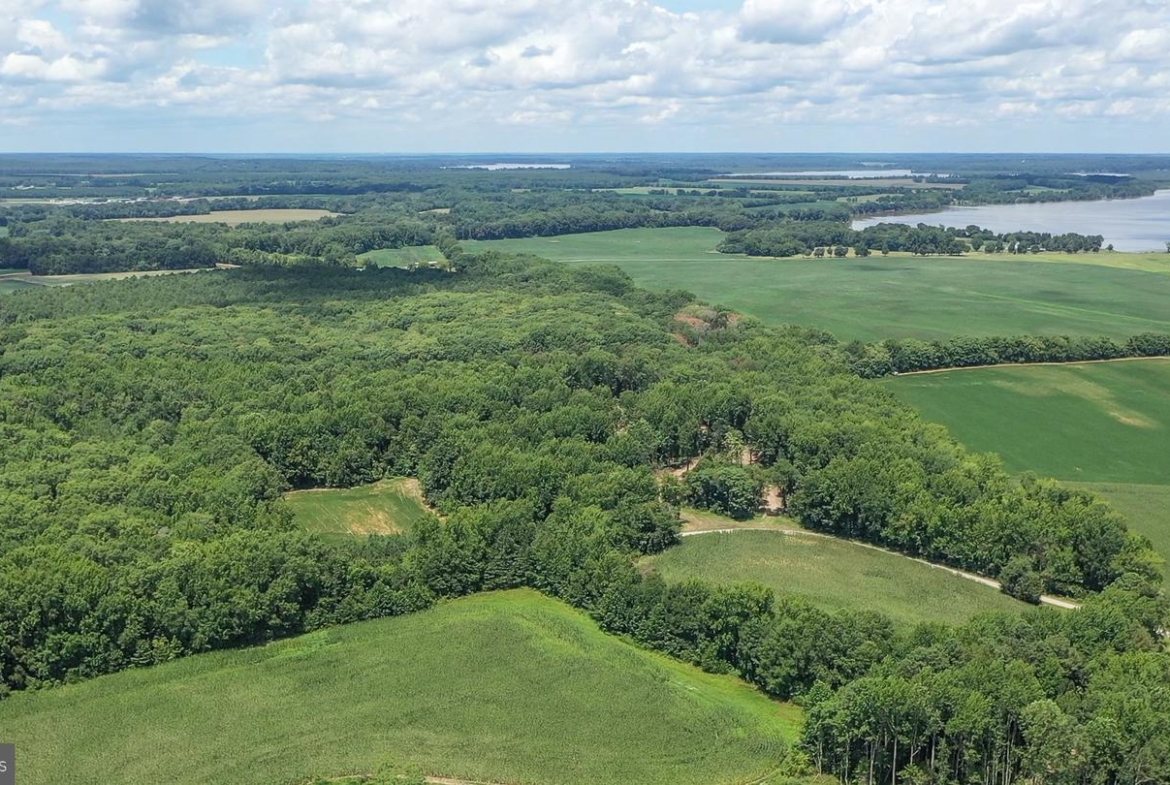 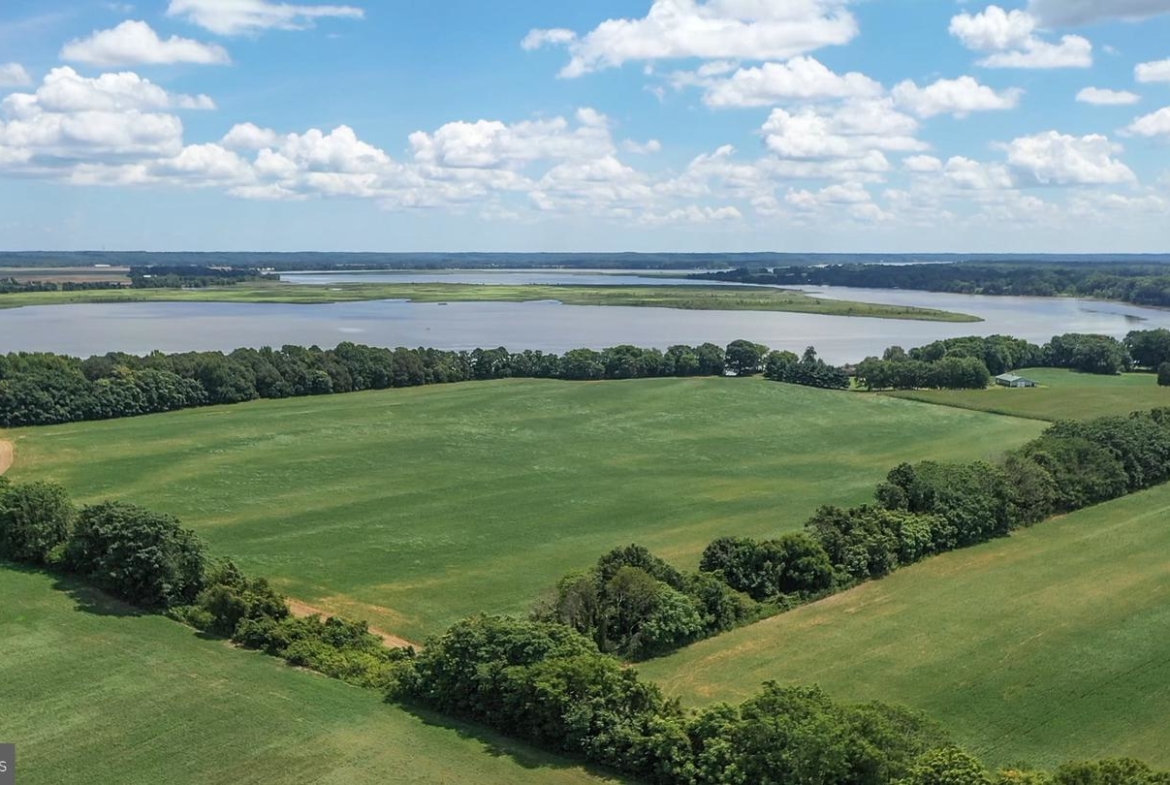 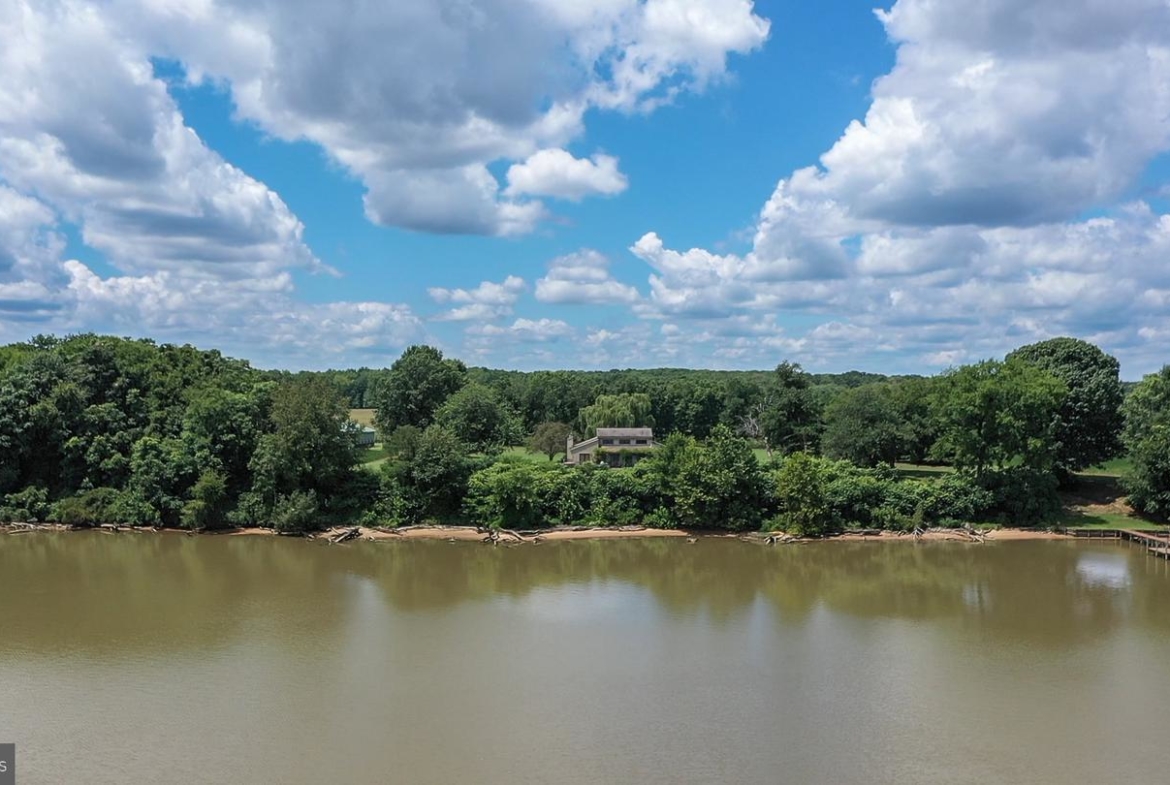 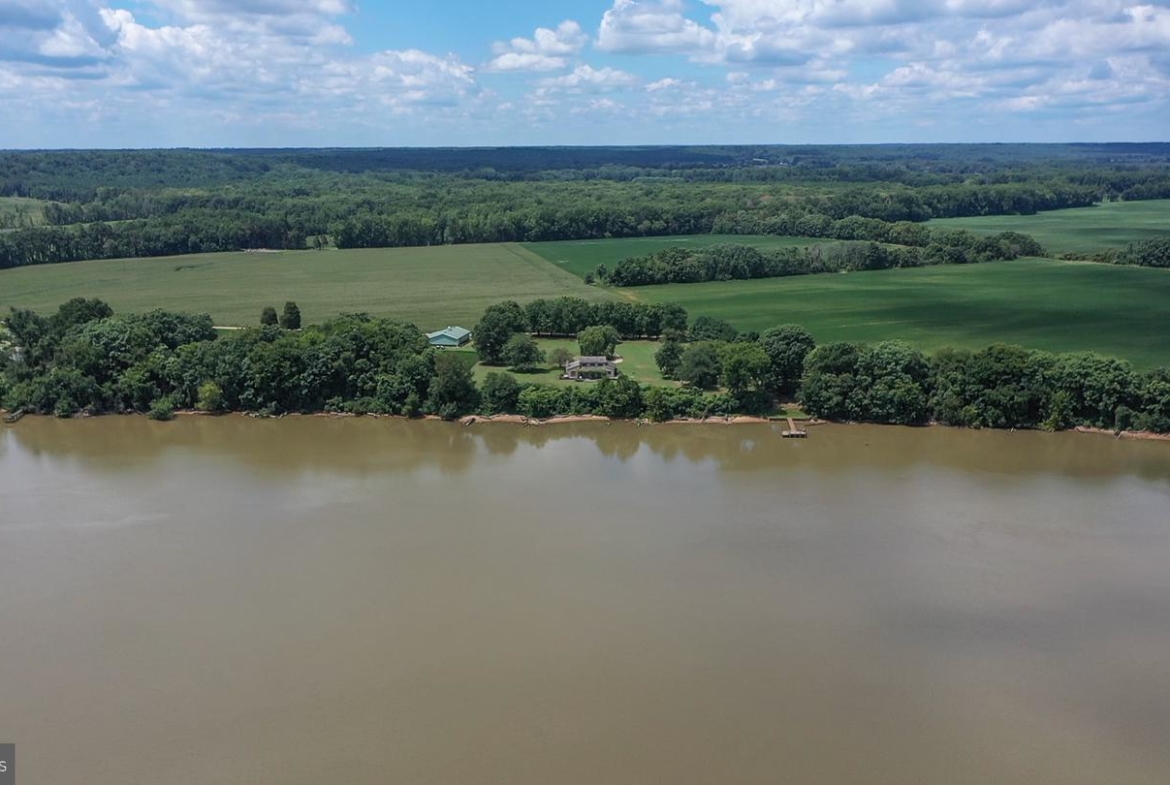 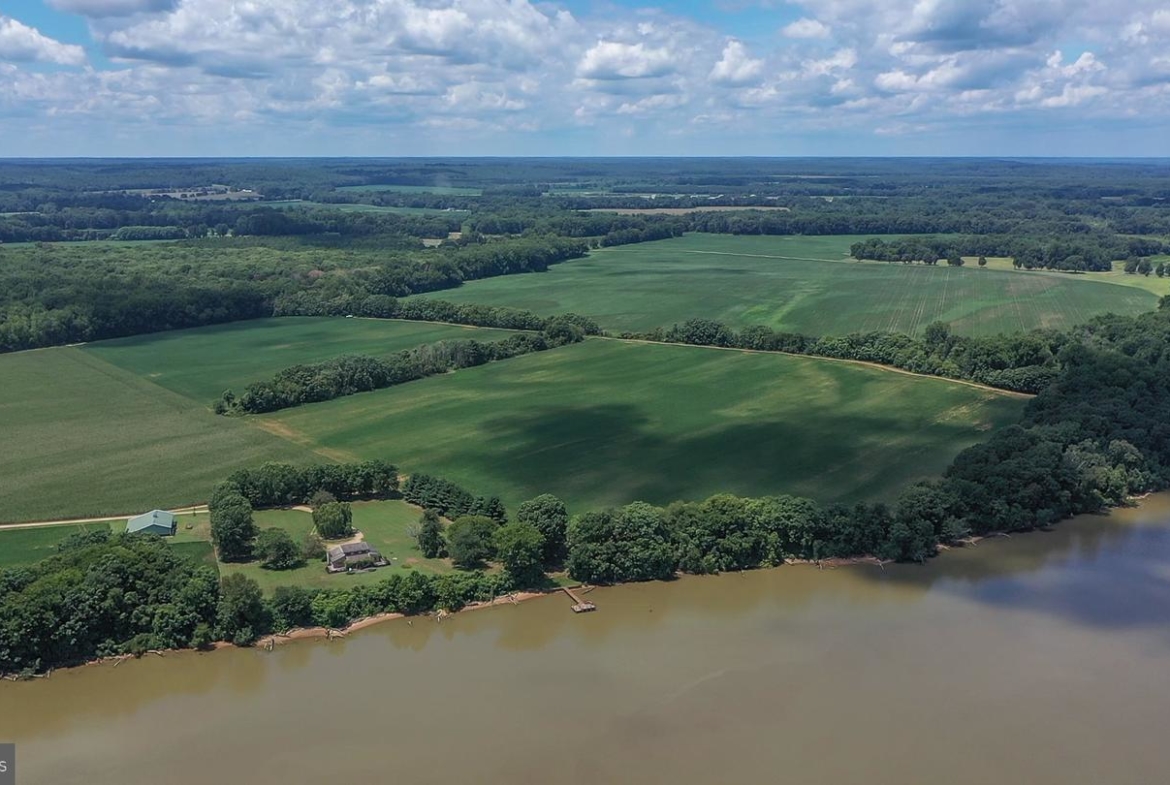 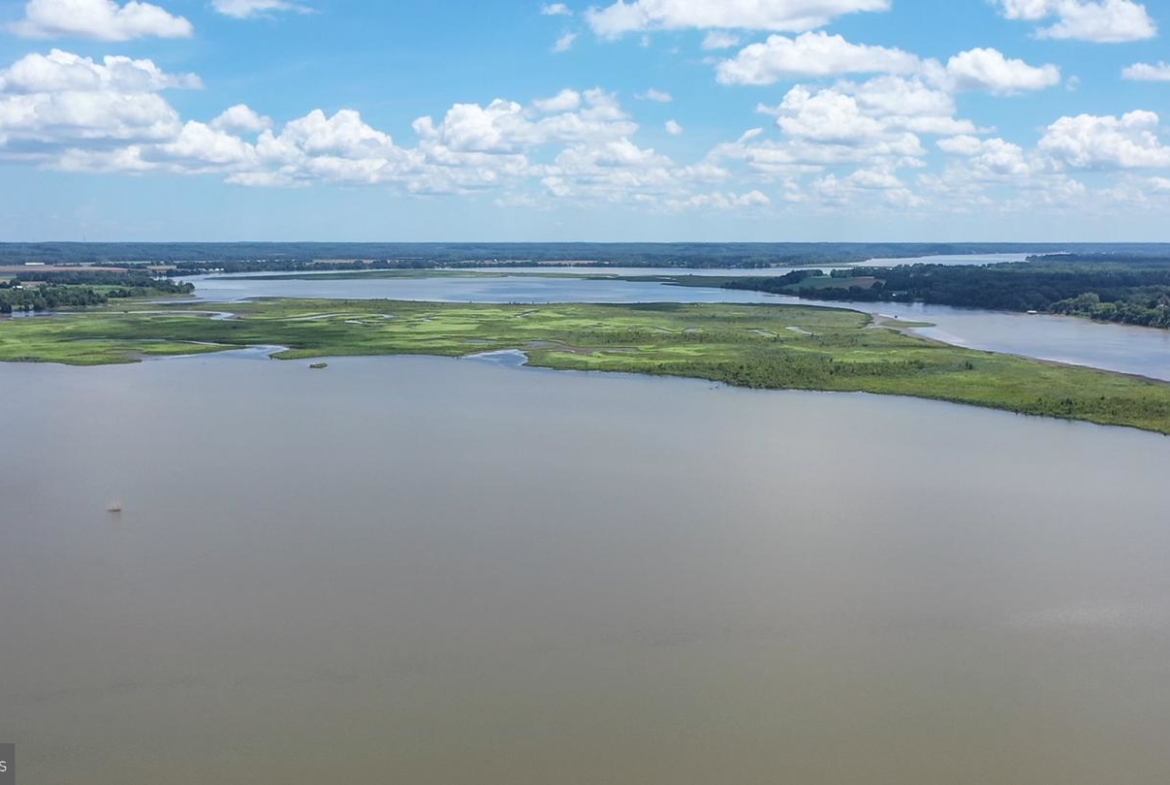 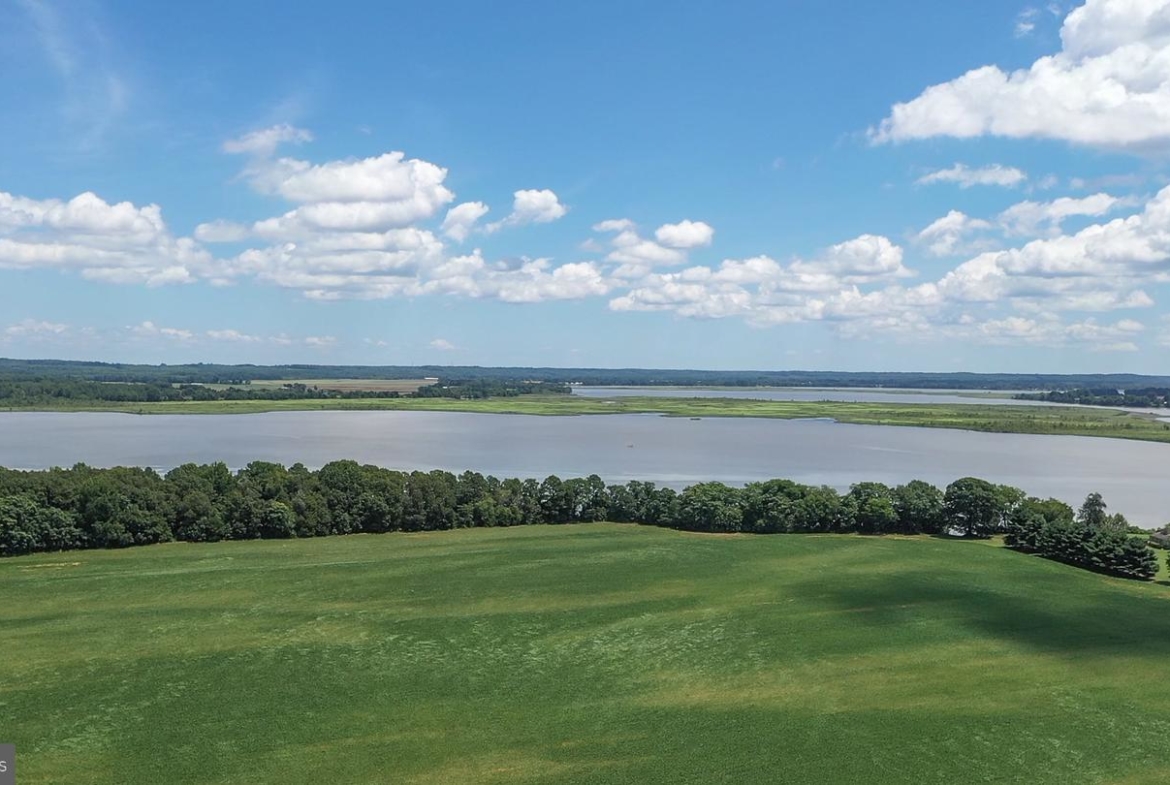 Waterfront living with magnificent views and rich history is waiting for you at Belle Meade Farm on the Rappahannock River. Every room features a window with a river view. A National Barn was added in 2007 to provide storage for boats, water toys, tractors, or ATVs. The yard itself is protected on all sides by rows of oak, silver maple, white pines, crab apple trees, day lilies, and azalea bushes. The huge weeping willow tree sets off the front of the home and the walkway to the river is highlighted by a towering magnolia. The water is fresh and deep enough for dockage. This location on the Rappahannock River is very tranquil. Drakes Marsh prevents any future building across the Rappahannock. It is a piece of prime land with beautiful views from a home that is a must see. The rich history of Belle Meade Farm dates all the way back to the 1800s when is was purchased by the Waring family in 1809. Thomas Waring was prominent in the early development of Virginia and served as a member of the House of Burgesses and a Justice in Essex County. His son Francis Waring served on the Legislature in Williamsburg. Francis’ son, William served as a Colonel in the Revolutionary War. William’s son Henry Waring served as a Captain in the War of 1812. Keeping in the family tradition of serving our county, Henry’s son, Patrick Waring, was appointed by President Buchanan to explore and map the wilderness territory. Patrick Waring also served with Lee’s army in 1862 and fought in all major battles. Upon the conclusion of fulfilling service career, Patrick returned to Belle Meade Farm to farm and served as Essex’s County Representative in the House of Delegates from 1899-1901. The history of the family who lived on Belle Meade Farm had an impact on Virginia’s heritage and walking the property and looking out over the Rappahannock River you can feel the rich history of Belle Meade Farm. Additional land available.

Sort by:
Leave a Review 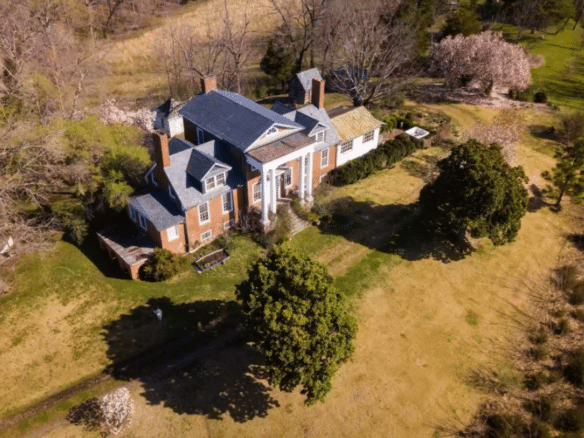 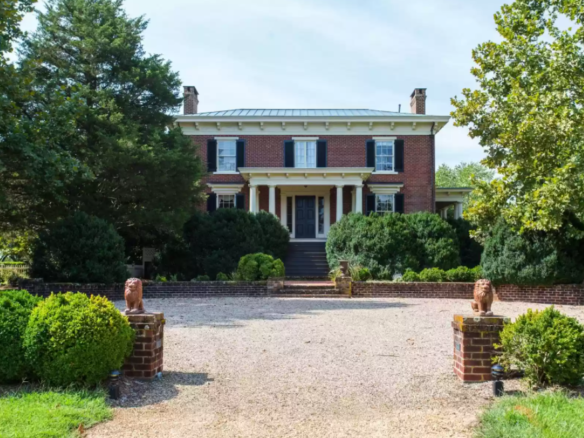 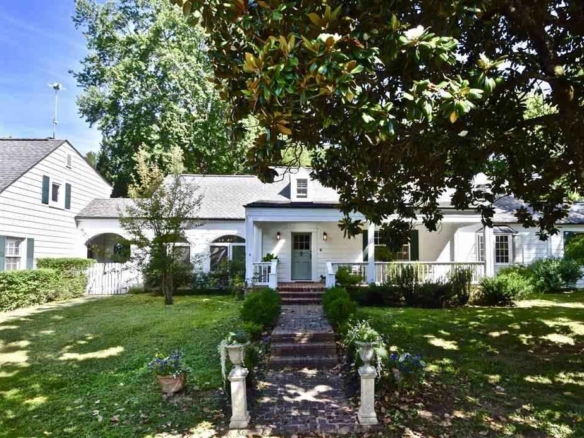 Thanks to Re/Max Supercenter for this fine Central Virginia farm for sale.

Fabulous farms for sale in Virginia since 2003.

Please enter your username or email address. You will receive a link to create a new password via email. 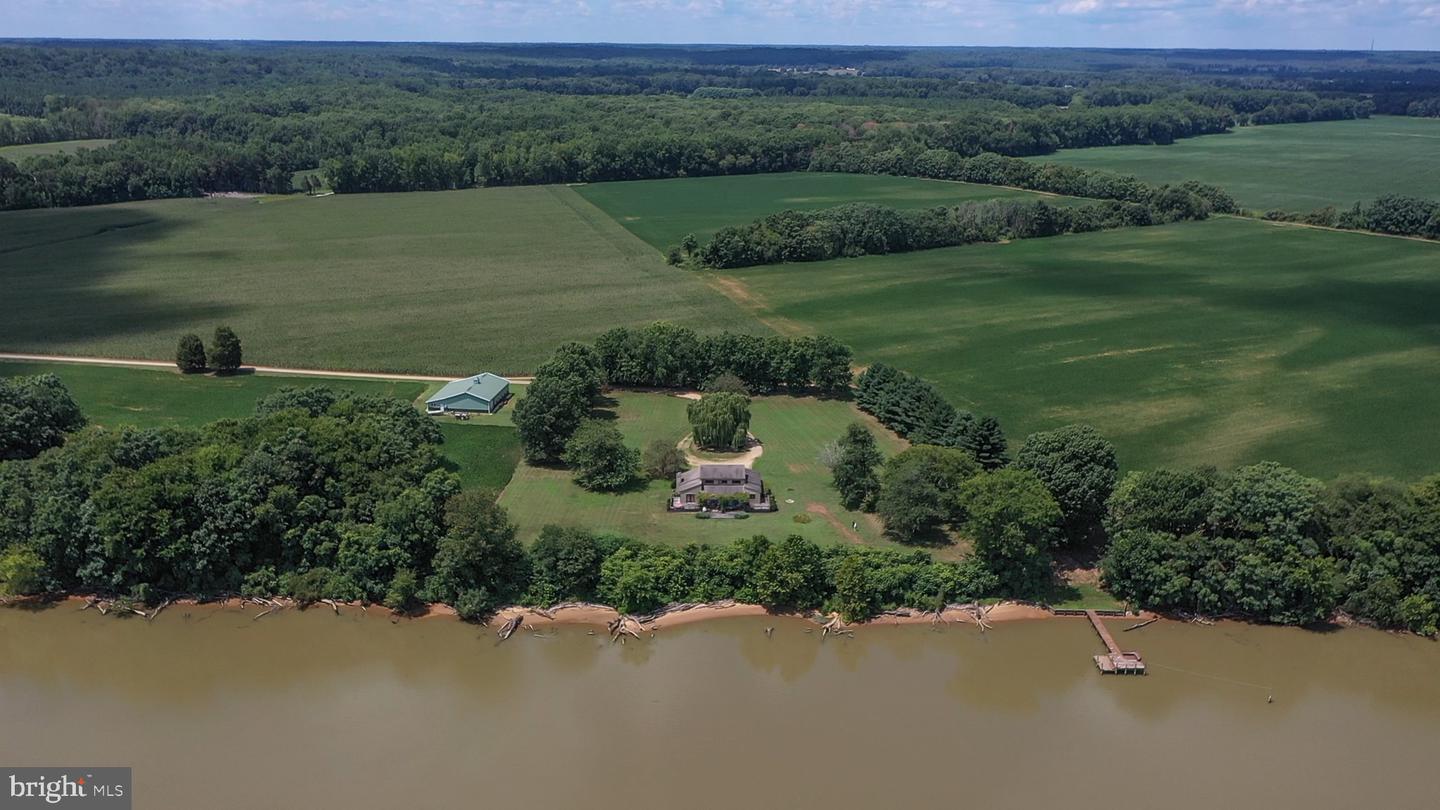 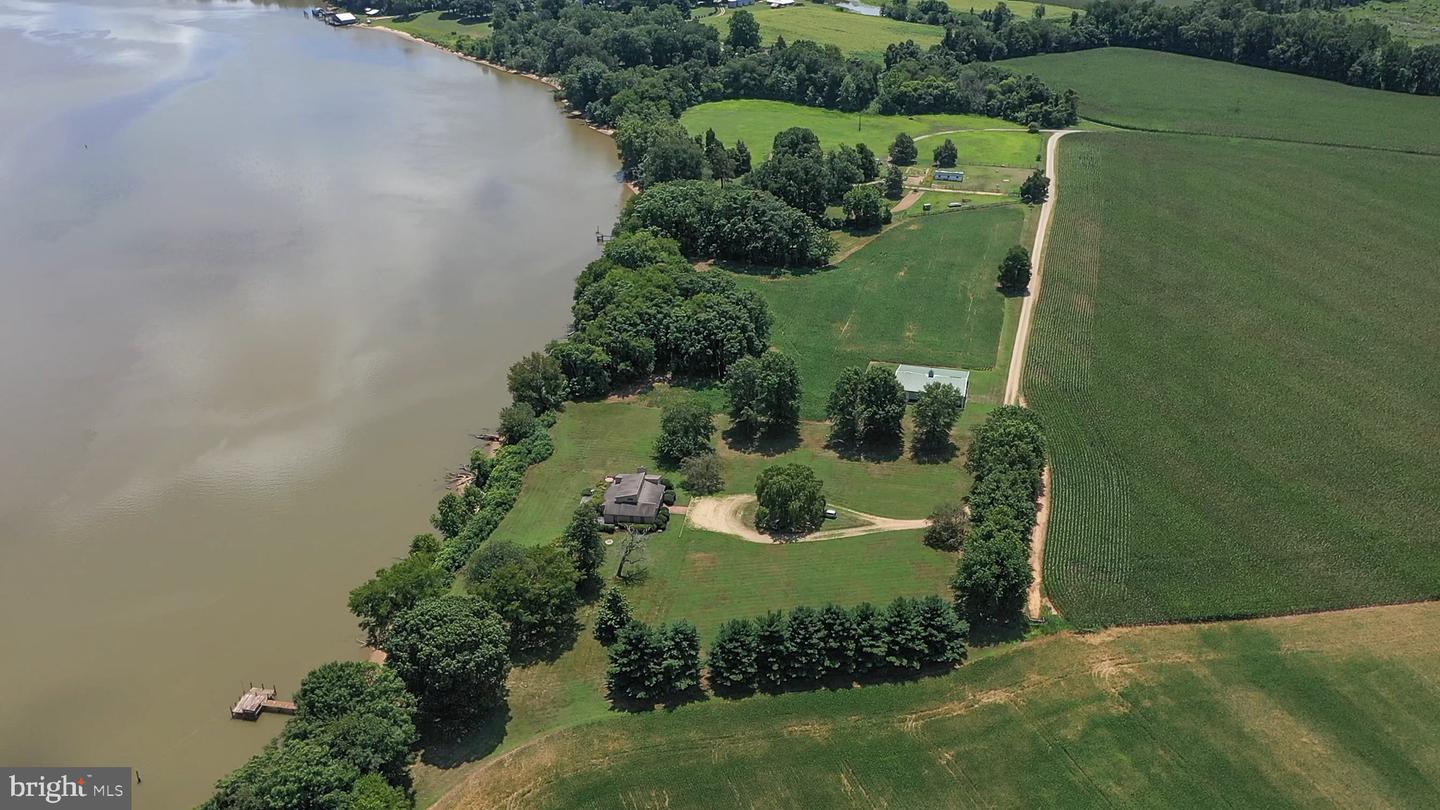 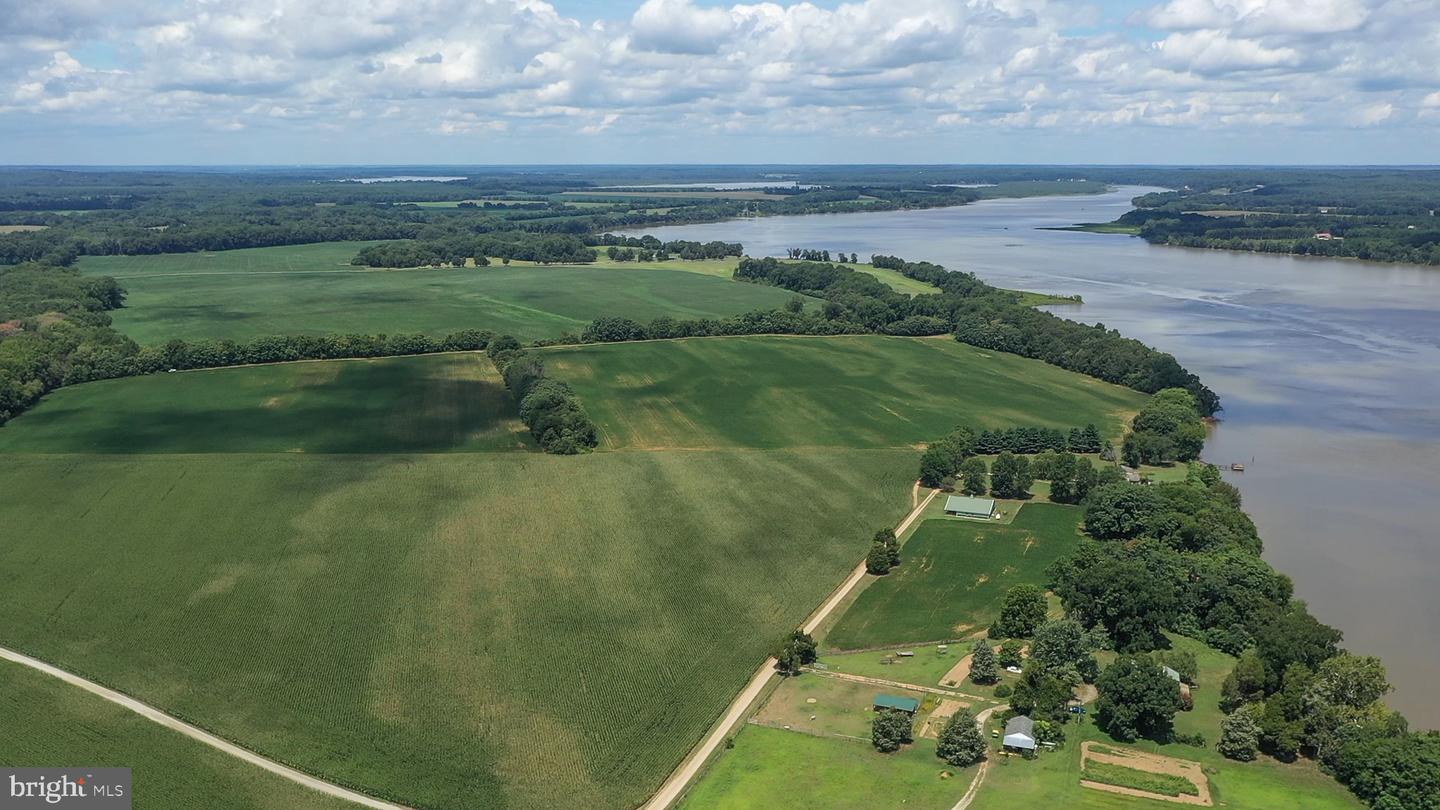 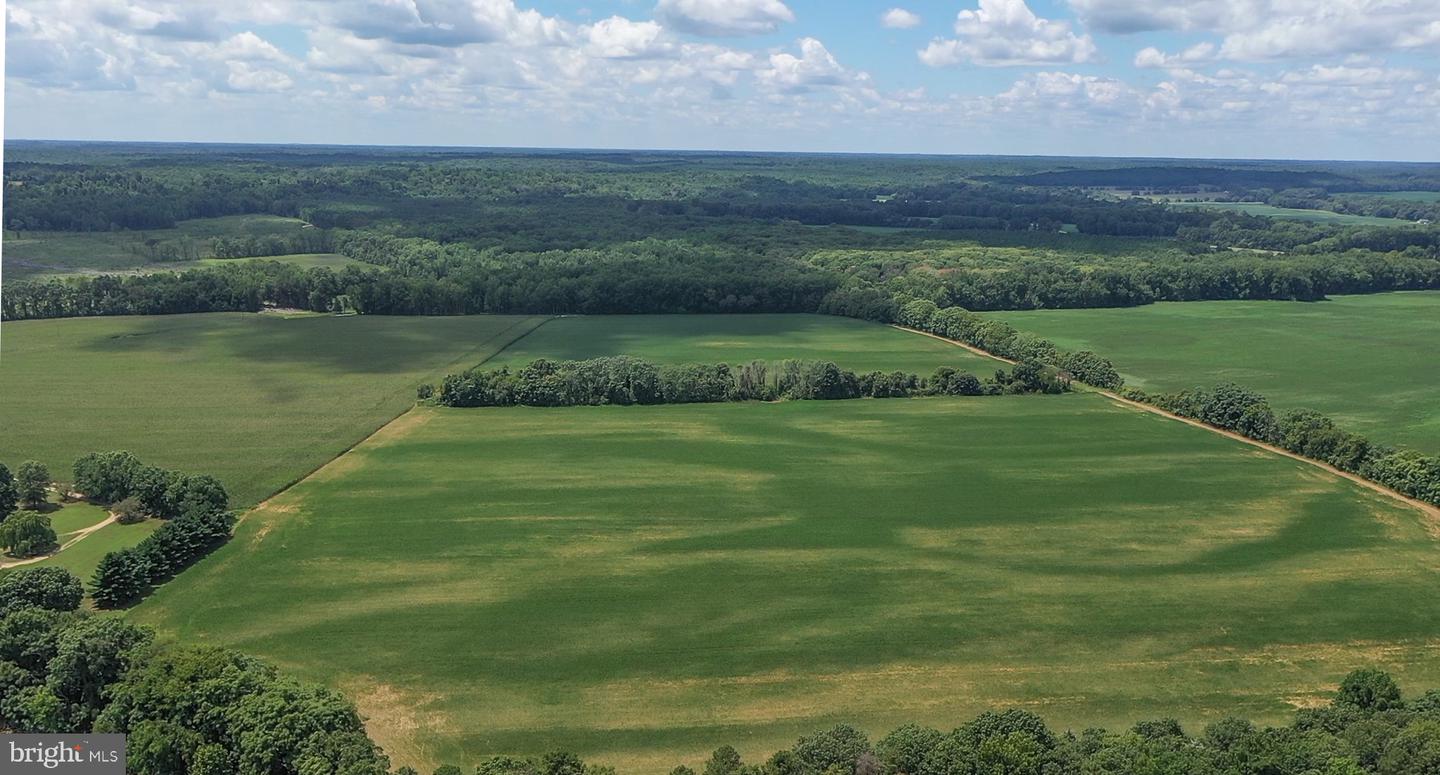 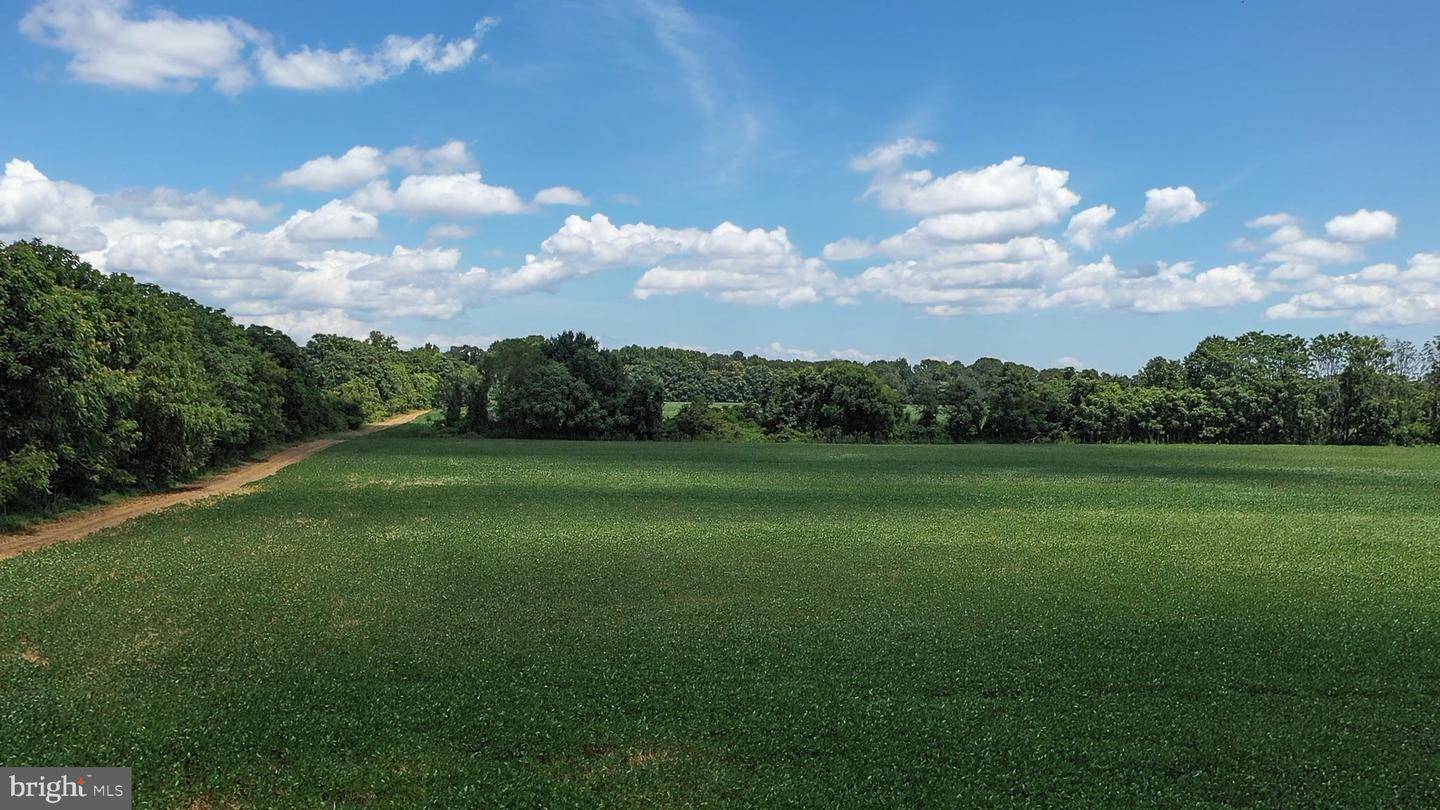 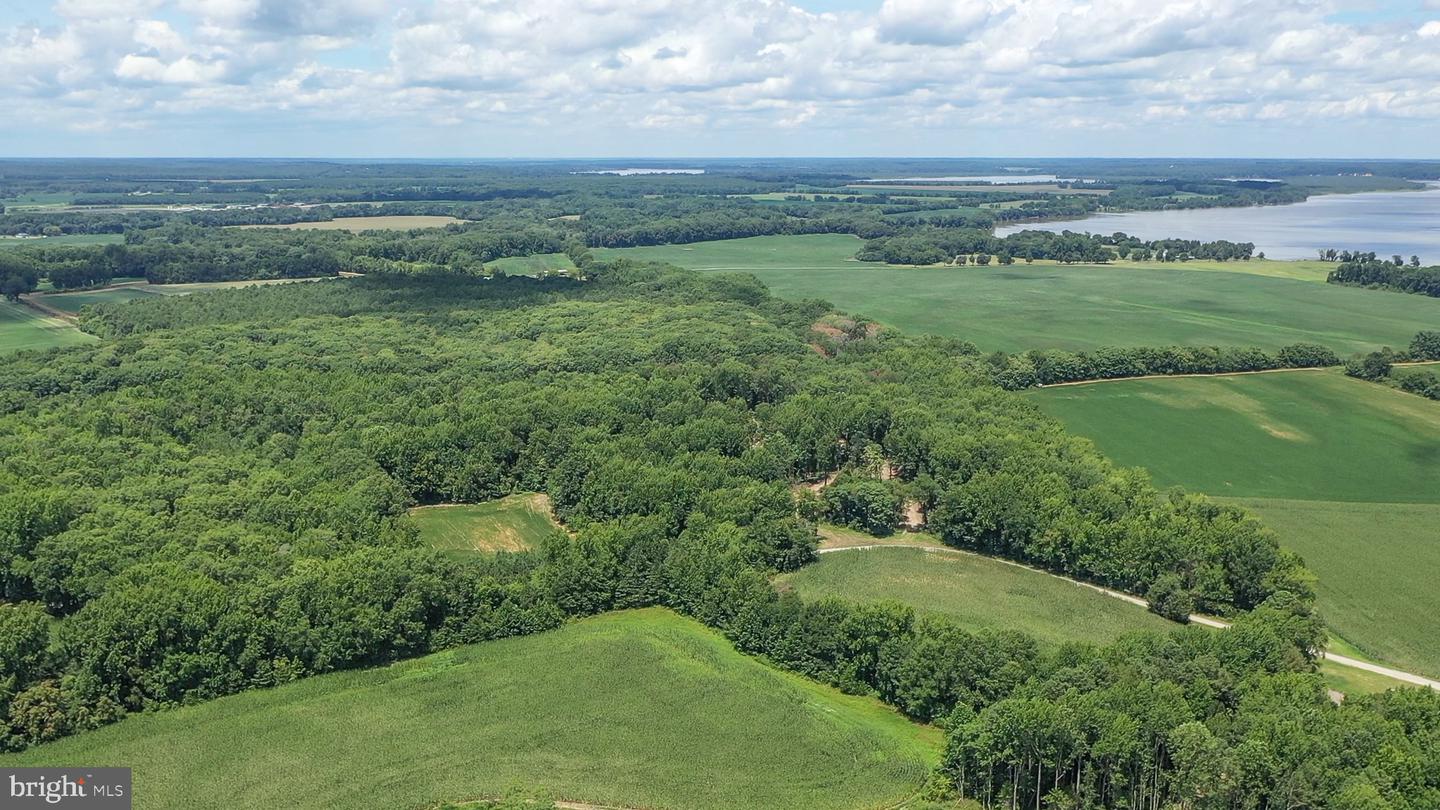 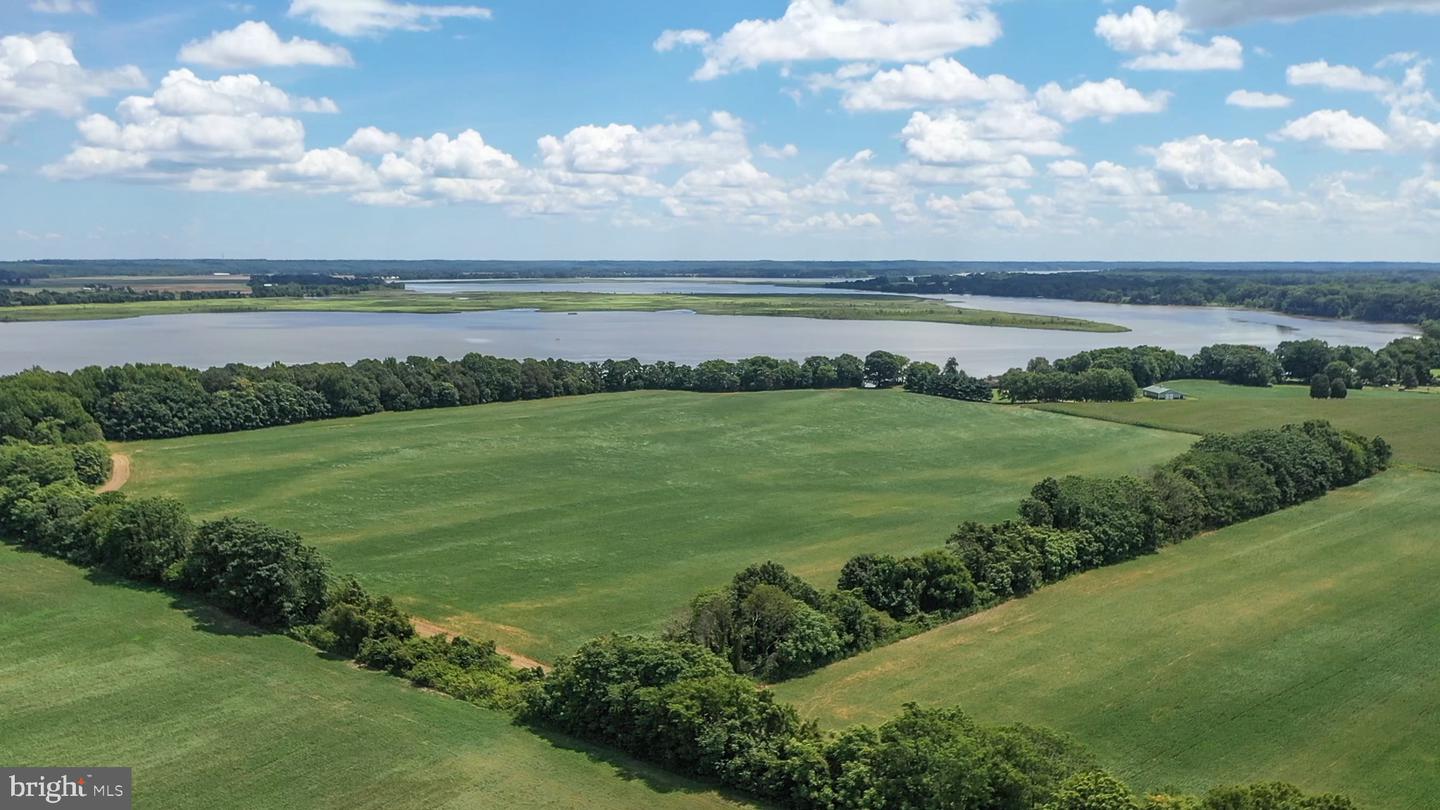 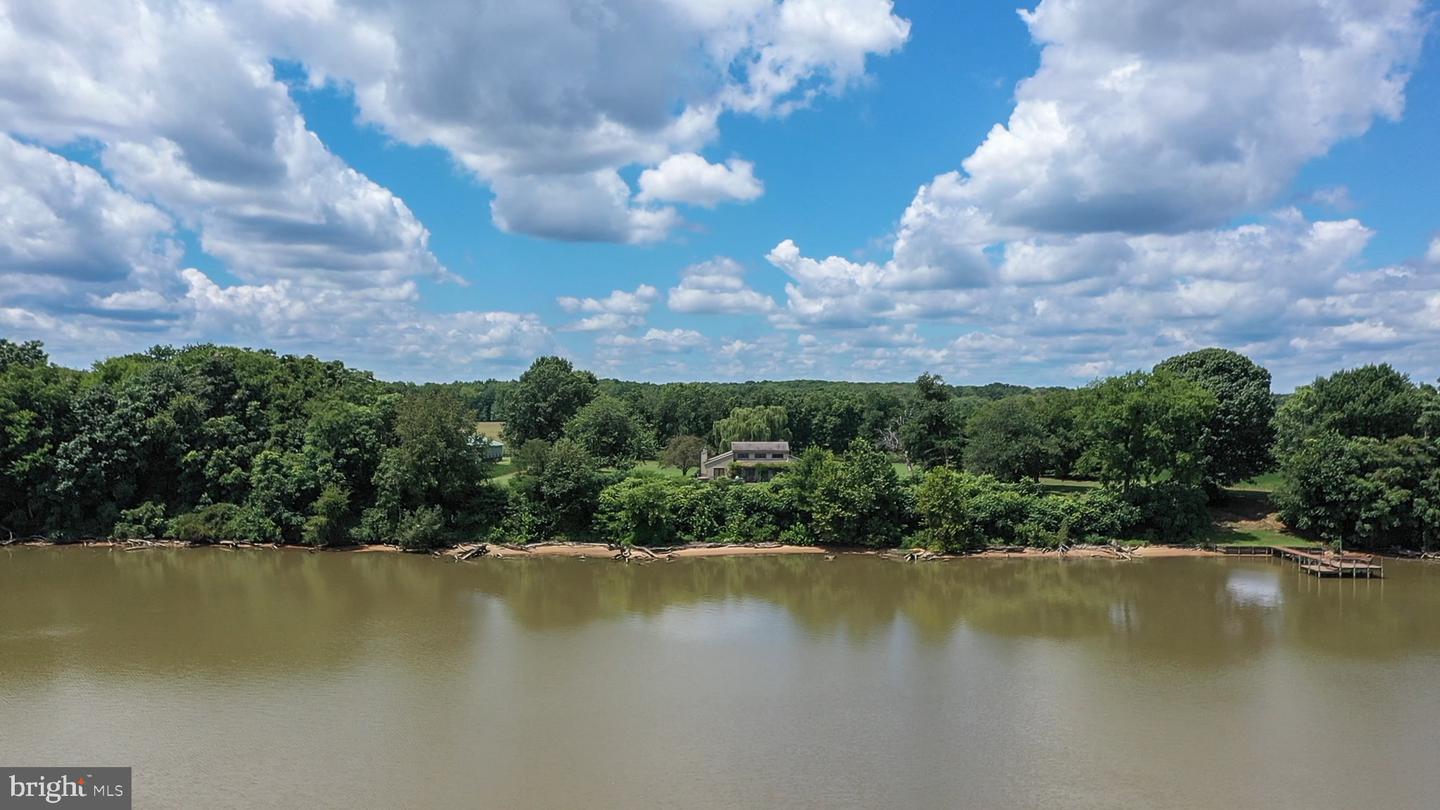 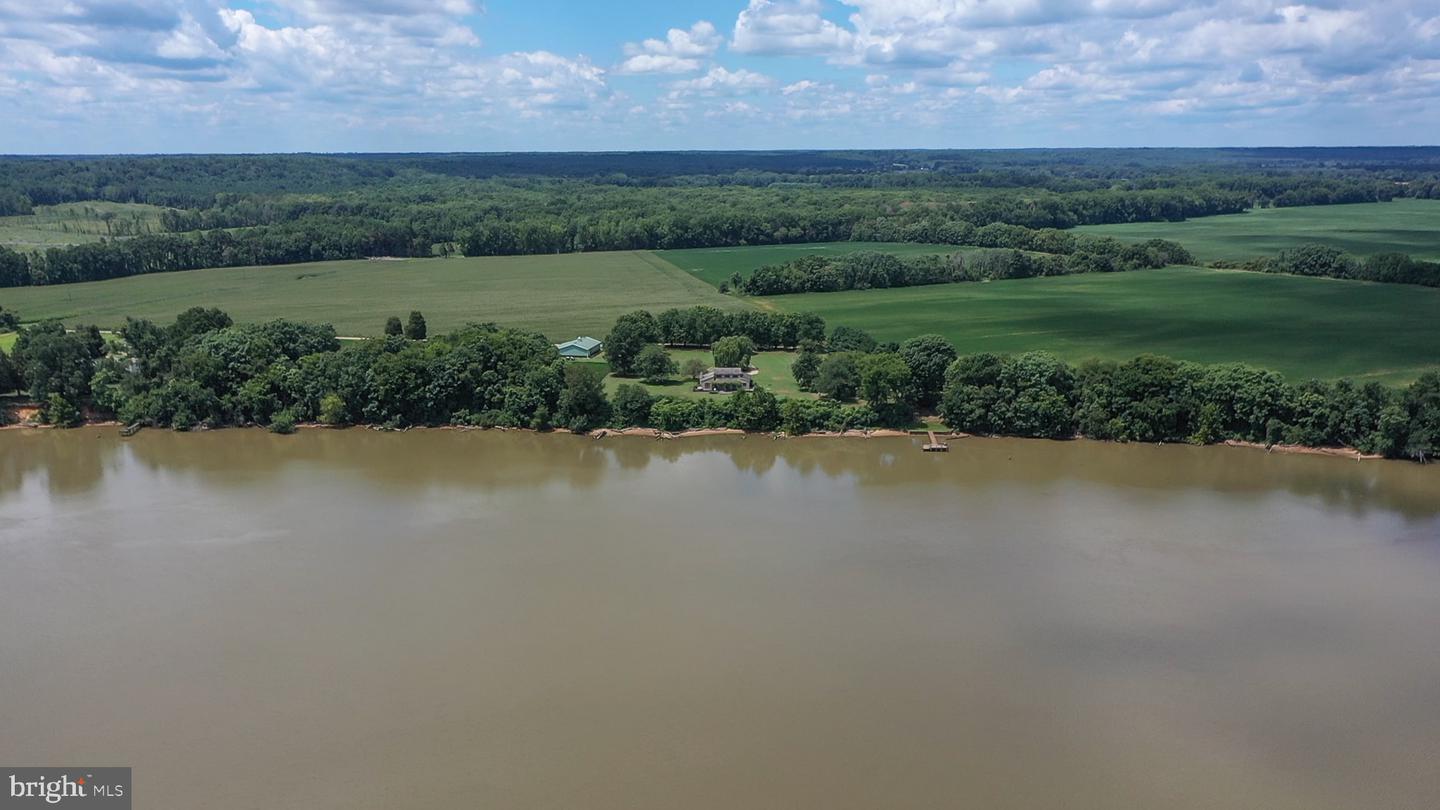 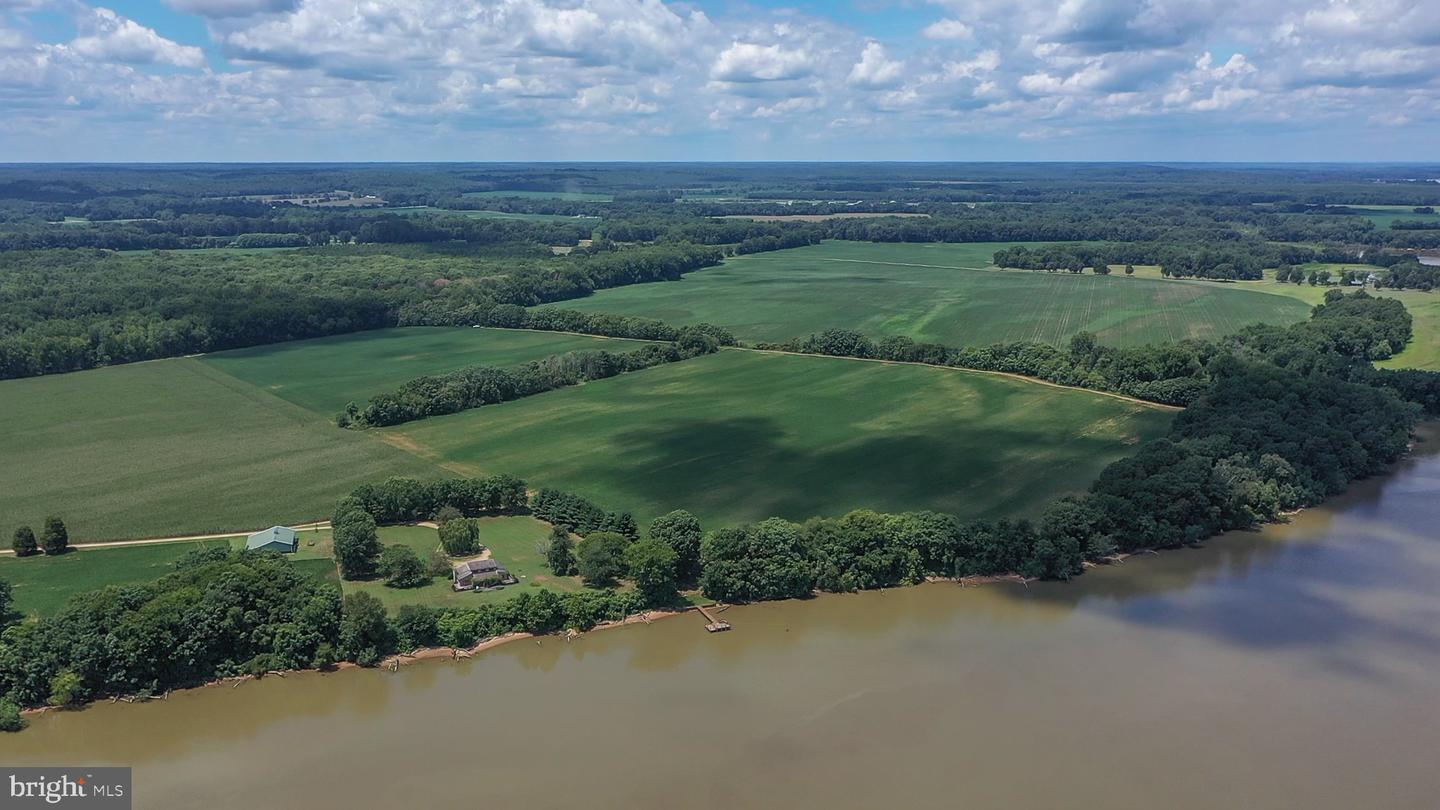 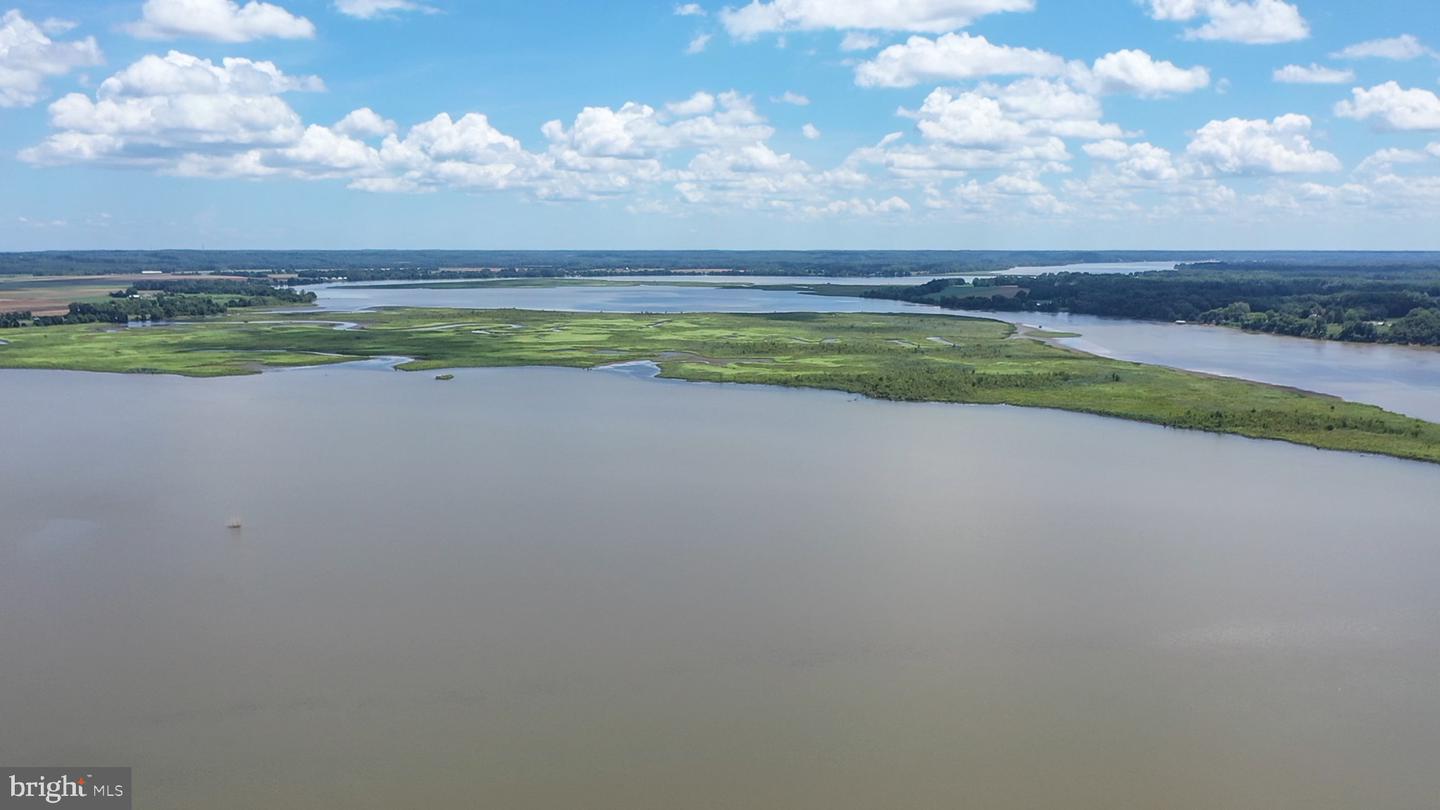 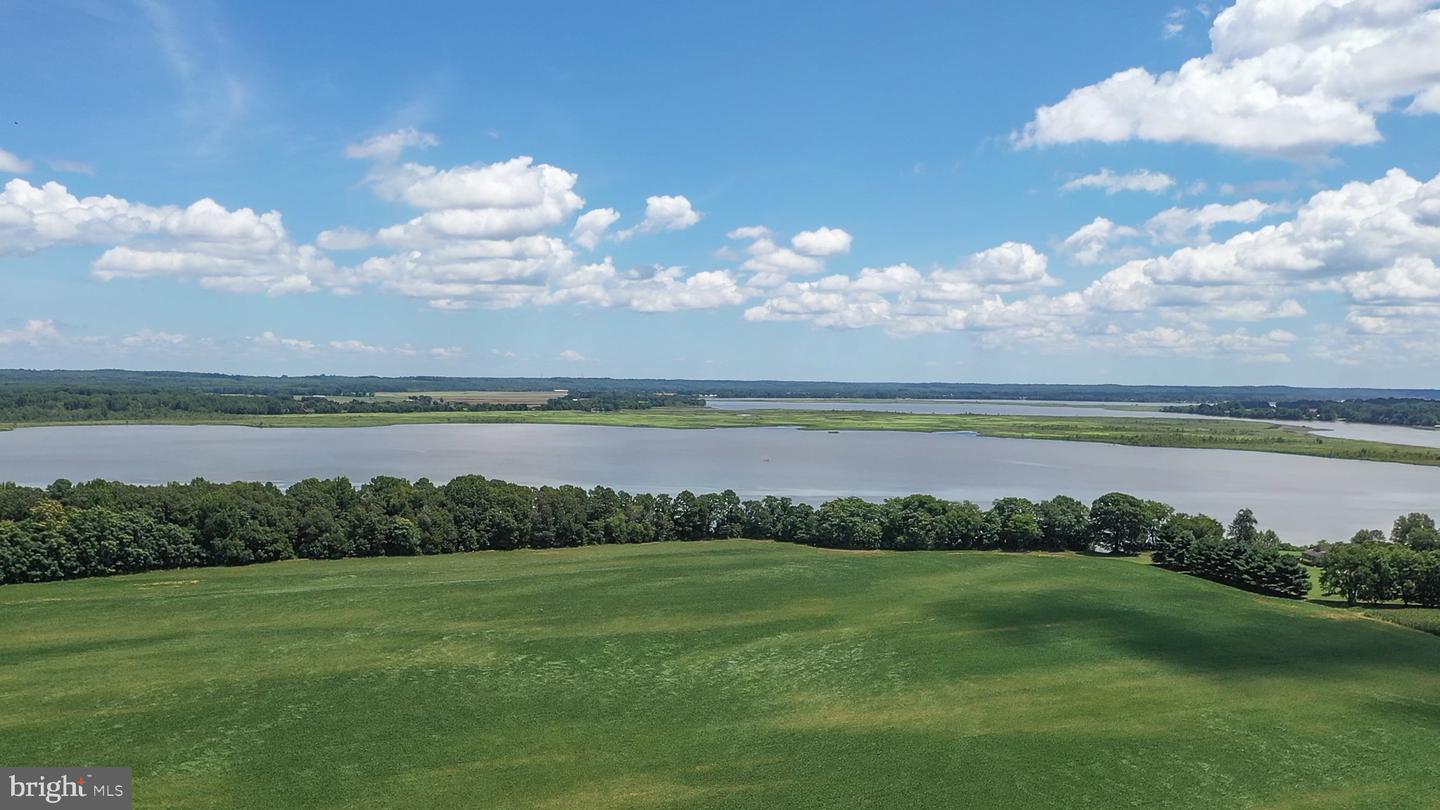